Recently I posted some anti-hunting sentiment on social media that generated 116 shares and 81 comments. Sculptor and writer Ted Schnack wrote “Great response. Needs to be shared.”

So here’s an edited version of that social post:

RonSpomerOutdoors.com recently got a comment from a reasonable, polite non-hunter. This was surprising, if not shocking, given the usual vitriol from anti-hunters. The comment (below) was quickly followed up by another requesting that I not publish the first because the author decided he had no right telling others how to live. Surprising again! I respected his wishes, but — without identifying the writer — I’d like to share the gist of his initial letter so as to counter some of his claims.

“I don’t hate hunters. In fact, if you and I met, we’d probably get along very well. Most hunters are loving, reverent, down-to-earth, humble, healthy, fit, family-oriented people, I don’t doubt. I just know that hunting is unnecessary and cruel, and that is coming from a former meat-eater.

Our ancestors needed to hunt. We do not. Plants are delicious and super healthy for you (God put the medicine in the food), and believe me, you feel great physically after giving up meat. Superfoods such as spirulina, arugula, and E3 live will reverse age you, and since they are alive and not dead, you feel qualitatively different than on a meat-based diet. For protein, plant proteins such as chia seeds (what Aztec warriors ate), hemp hearts, quinoa, legumes, etc. allow me to gain muscle and feel great while doing so. I am also against monoculture soy farms destroying ecosystems too.

Ecosystems are delicate, and hunting disrupts them (that is, human hunters as opposed to animal hunters). Everyone in this comment section must know this deep down. It is possible to enjoy nature without using fission explosions and centrifugal forces to disrupt it. In Ashland, Oregon, the deer allow you to walk very close to them. They are not scared of people because they leave them alone. And it’s great. It is very much like a paradise, and it enriches everyone’s lives. Face it; humans are and have been destroying the planet, so is it any wonder why animal activists seem to hate humans? I mean, come on. Let’s be real here. I don’t hate humans, but I understand why some do. How can you fault such folks when you see the devastation we have caused?” 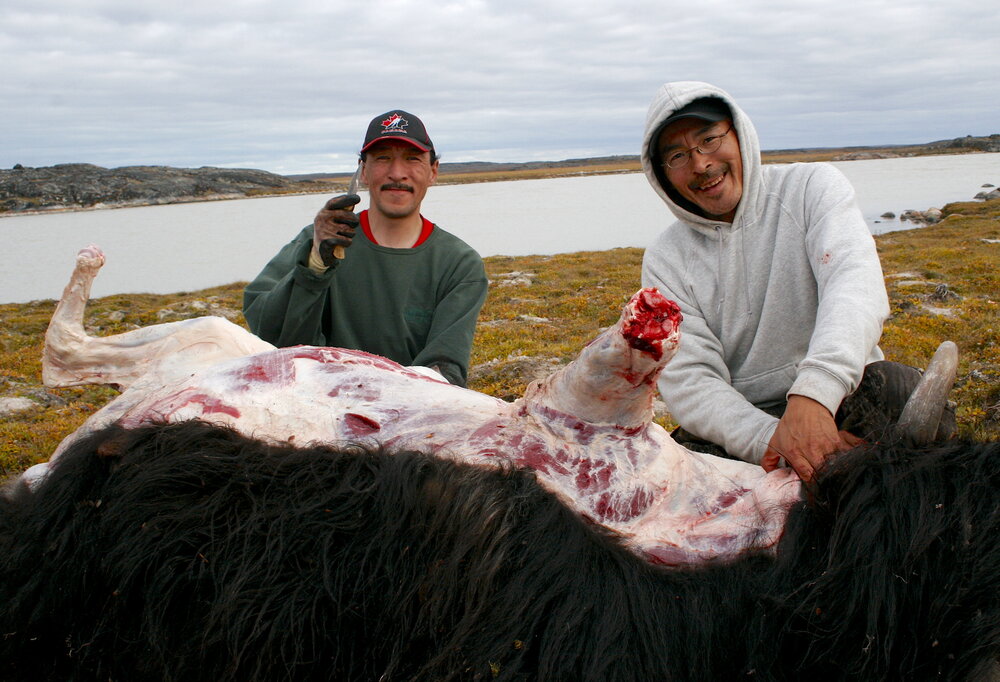 Inuit hunters have been living in harmony with Arctic ecosystems for centuries.

Sir, I applaud you for caring about our wild world, but you are incorrect in your assumption that hunting disrupts ecosystems. Civilization disrupts them. Farms and cities and suburbs and highways disrupt them. Humans have been hunting the Arctic for longer than recorded history, yet Arctic ecosystems remain intact because they have not been converted to “civilization.”

When Europeans “discovered” the western hemisphere, they stumbled upon a pristine world replete with wildlife and millions of hunter-gatherer peoples. Contrast that to the “cradles of civilization” in the Middle East and North Africa where agriculture for millennia has eliminated grasslands, forests, and many native animals from cheetahs and lions to elephants and various antelopes. Wheat fields, rice fields, and the soybean fields you mentioned truly disrupt ecosystems. 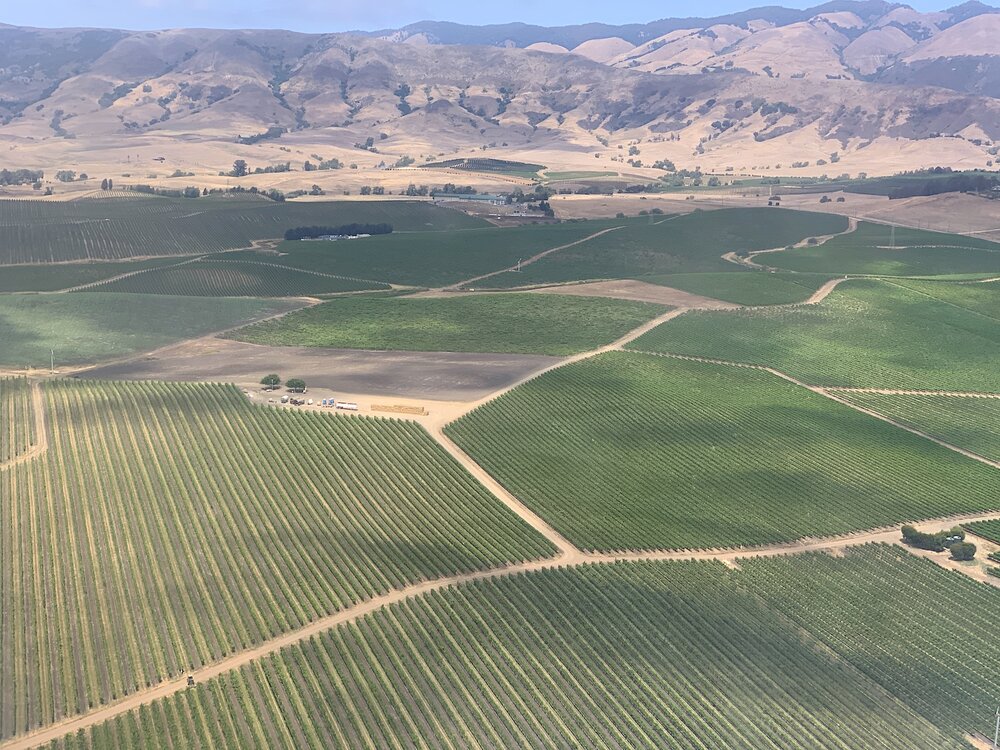 A disrupted ecosystem. Wildlife is either fenced out or poisoned in most vineyards and other fields dedicated to growing vegetables for human consumption.

So here’s the nub of it: Human hunters, like all other of God’s/Nature’s hunters, function in the essential role of carnivores. This is how Nature is set up. It’s why there is such a diversity predators that we consider beautiful, even noble despite their violent, brutal killing of other animals. African wild dogs gang up on zebras to overwhelm them and eat them alive. Black bears bite, claw, and maul mule deer despite their frantic cries. Wolves run down elk herds in deep snow and hamstring a dozen more than they could eat in a month. Pelicans swallow live, wriggling fish, sending them into a vat of acid where they gasping their lives away. Spiders snare glittering hummingbirds and leave them dangling to slowly dehydrate. And on and on… We’ve all seen the nature films, if not the live action. Giving all these predators a pass while condeming human hunters as cruel is not just wrong, but an arrogant affront to God/Nature that established this cycle of life, death and rebirth. Are we really wise enough to know that God/Nature made a mistake in adding humans to the list of carnivores?

So let’s take a more objective an honest look at Nature’s hunters. Of all the dozens and dozens of hunting species, Homo sapiens are the only one that strives to kill quickly in moderation with minimum stress to the prey. Only human hunters observe closed seasons, bag limits, and limited hunting hours. We alone preserve and restore grasslands, woodlands and wetlands. Only we build nest boxes, trap and transplant species to restored habitats, rescue deer fallen through the ice, deliver hay to snowbound elk, investigate and treat diseases in game animals. Humans are the only predator that not only restrains its hunting, but sacrifices its owns instincts and desires while investing time and energy into improving the welfare of its prey.

Lets face it, the “noble” wolves, bobcats, golden eagles and all the rest of Nature’s killers would happily hunt and devour the last endangered black-footed ferret, Attwater’s prairie chicken, or golden-cheeked warbler on Earth. Human hunters alone defend, fund, and protect them. 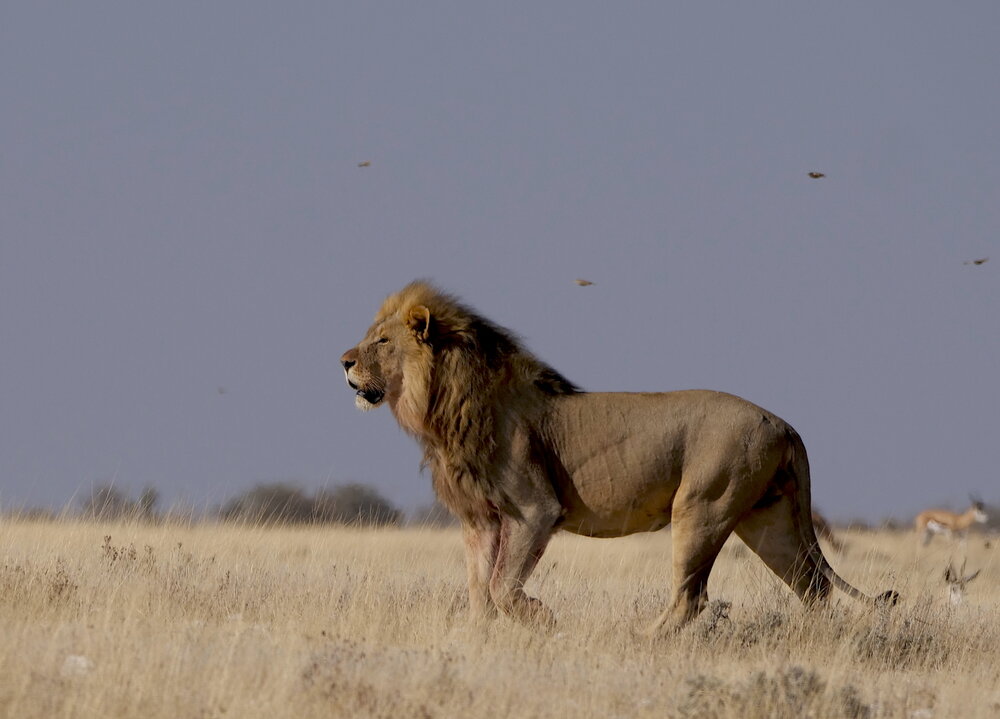 Lions may be magnificent predators, but they have never and will never observe closed seasons, forego the killing of females and young, avoid killing endangered species, or reintroduce and restore species. The only unselfish predator is the human sport-hunter.

Sport hunters recognize the ramifications of our actions and modify them to maximize wildlife and wild places. We call it “sport hunting” not because it’s a frivolous game, but because it has rules and boundaries and time limits designed to show respect and protect the renewable resource. Just as Native Americans lived with and honored the game they hunted, so can we. 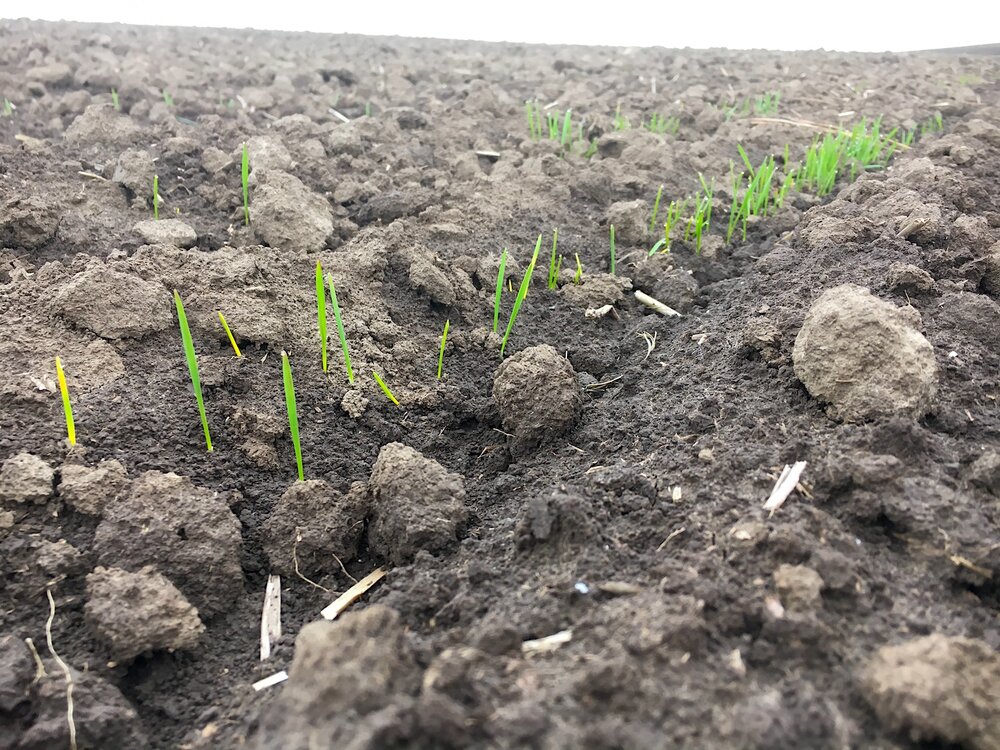 You won’t find a great diversity of living organisms in a wheat, corn, bean, rice, carrot, cabbage, or strawberry field.

It is possible for small-scale farmers to intermix domestic plants within native biotic communities, but they must still convert a certain percentage of habitat to their own demands. You can’t have rabbits, ground squirrels, and deer eating your spirulina, arugula and other superfoods! But if you eat a sustainable number of the rabbits, squirrels and deer that eat those plants and you leave the entire biotic community intact — including all the wild animals. 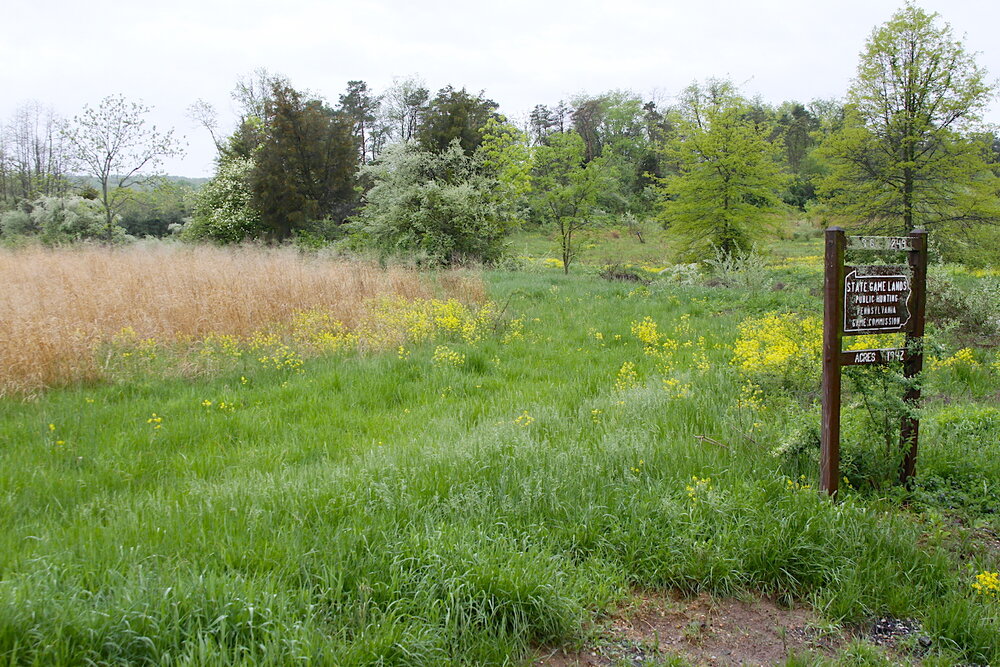 Former croplands bought, restored, and maintained by sport hunters support a rich diversity and abundance of plants and animals that regenerate and flourish for decades, centuries, millennia.

Not surprisingly, this is what Nature has been doing forever. This is the brilliant cycle of life and death and life with which God/Nature has maintained life on Earth. Neither our philosophies nor diets are going to change that. Live, garden, gather, hunt, and eat with appreciation and respect.

Our goal should be to live with respect for and minimum disruption of Nature’s cycle of life, not to reject it.

Source
Answering an Anti-Hunter is written by Ron Spomer for www.ronspomeroutdoors.com

Why I Bought a Steyr AUG Or...How I Learned to Stop Worrying and Love My Bad Decisions

Why I Bought a Steyr AUG Or...How I Learned to Stop Worrying and Love My Bad Decisions