Everyone urges us to “take a kid hunting” when we should really be taking a grown up hunting. Especially a grown up who doesn’t hunt.

The rationale behind recruiting new hunters is sound: hunters drive conservation. And pay for it. And each year there are fewer and fewer of us. When the sport hunting population dwindles, conservation money dwindles and wildlife dwindles.

For years Fish & Game agencies and conservation groups have been urging hunters to “take a kid hunting.” Fine. Do that. But then take a 20- to 40-year old hunting because that’s the potential hunter who can afford to become a real hunter. A serious hunter. A fanatical hunter who spends hundreds and thousands of dollars annually on licenses, tags, applications, guns, ammunition, bows, arrows, and conservation conventions. An adult who catches the hunting bug will become an essential cog in the wheel that drives wildlife conservation and management. Right now. When it’s desperately needed. 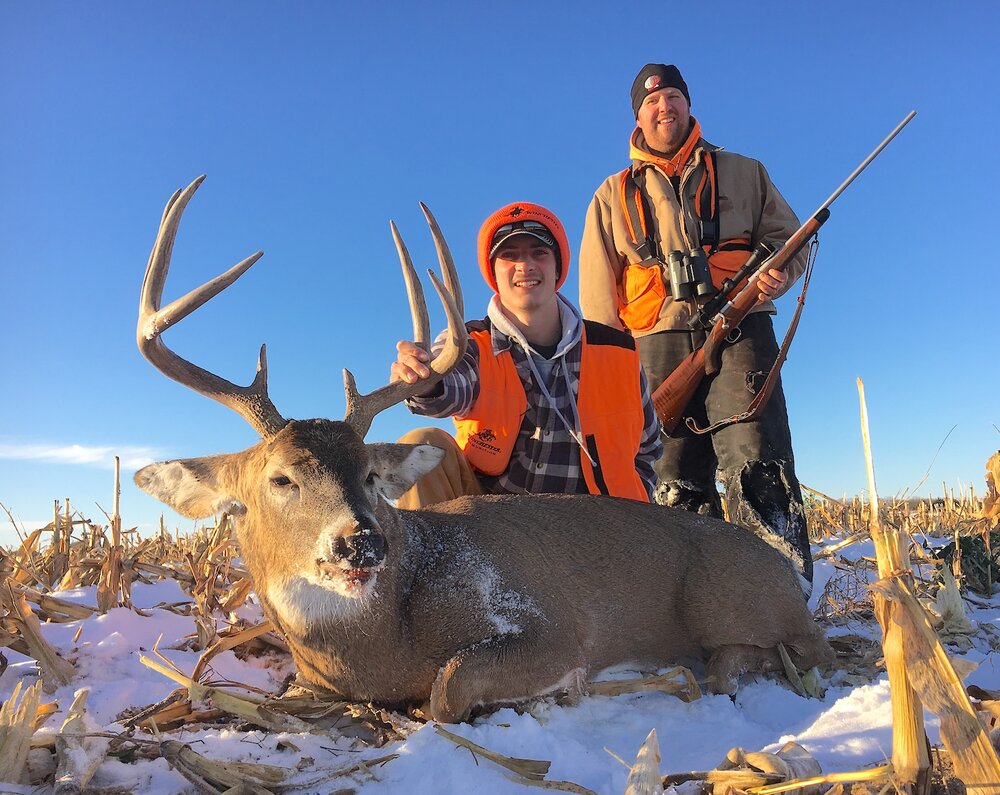 Once an adult gets a taste of organic, free-range venison and the spiritually fulfilling thrill of pursuing it, he or she is ready to begin funding essential conservation programs. Immediately.

This is no tra la la, whooptee doo, feel-good talking point. This is down and dirty, blood and guts, survival of the fittest NECESSITY. An unceasing increase in the human population with its demands for housing, energy, appliances, roads, and water fuels a steady destruction of open lands and wildlife. If North America loses the sport hunters who work to protect and rebuild wildlife habitat, it loses much of its wildlife.

If you don’t believe this, consider what happened to two iconic, all-American birds. In the early decades of the 20th century the ivory-billed woodpecker and wild turkey were nearing extinction. Denizens of the deep woods and formerly abundant, both had been harassed, pushed, and squeezed into remnant populations in a handful of States. 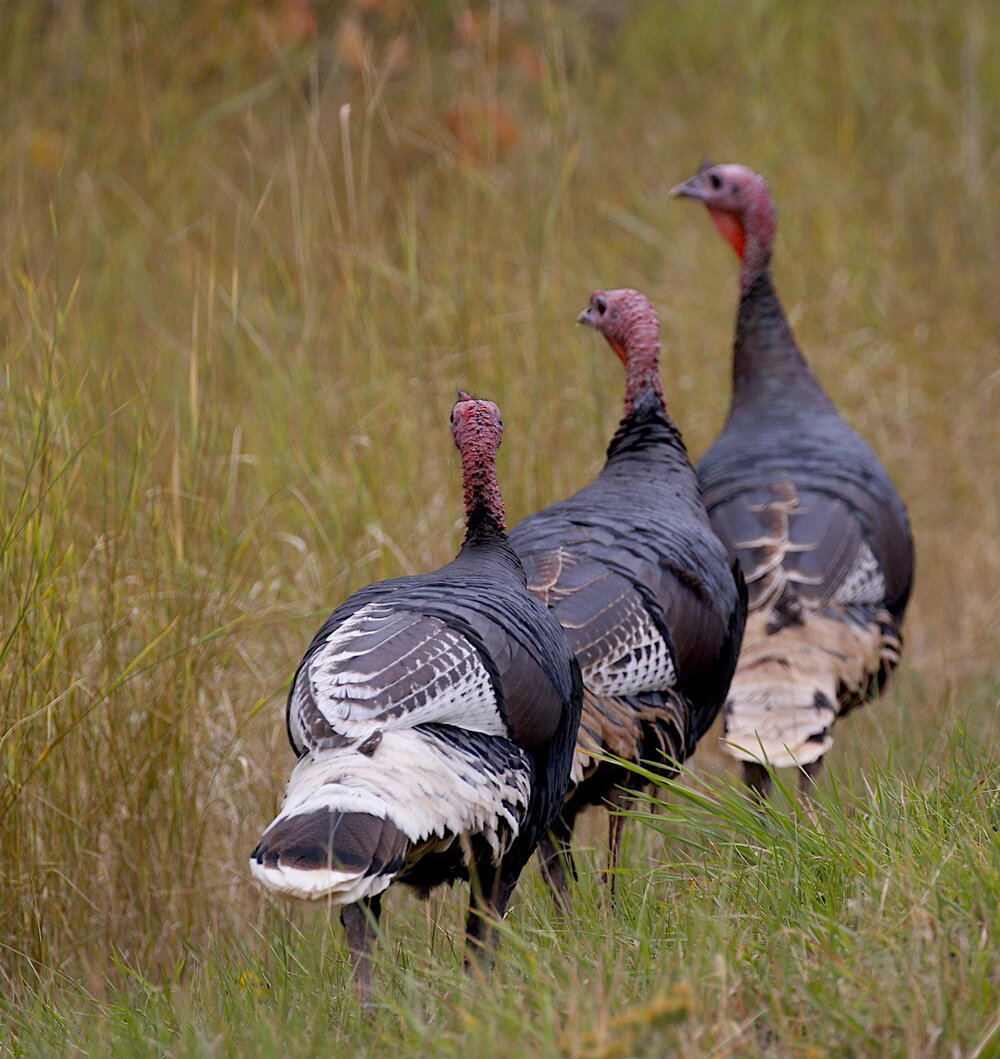 Hunters nurtured, protected, transplanted, and rebuilt wild turkey populations from the brink of extinction to more than six million today.

Today wild turkeys number some six million and wander across every state but Alaska. Ivory billed woodpeckers number zero and roam only in a few aging memories. Why the two different outcomes?

The turkey was a game bird widely hunted. The ivory-billed woodpecker was a curiosity admired by a few bird watchers. Hunters knew they would neither hunt nor eat wild turkeys again if they didn’t do something to help wild turkeys make more wild turkeys. So they researched, funded, trapped, transplanted, and protected turkeys. The birders, meanwhile, decried the ongoing destruction of ivory-billed woodpecker habitat in the deep south. To no avail. The cypress forests were felled, some businessmen got rich. The woodpecker disappeared. Extinct. 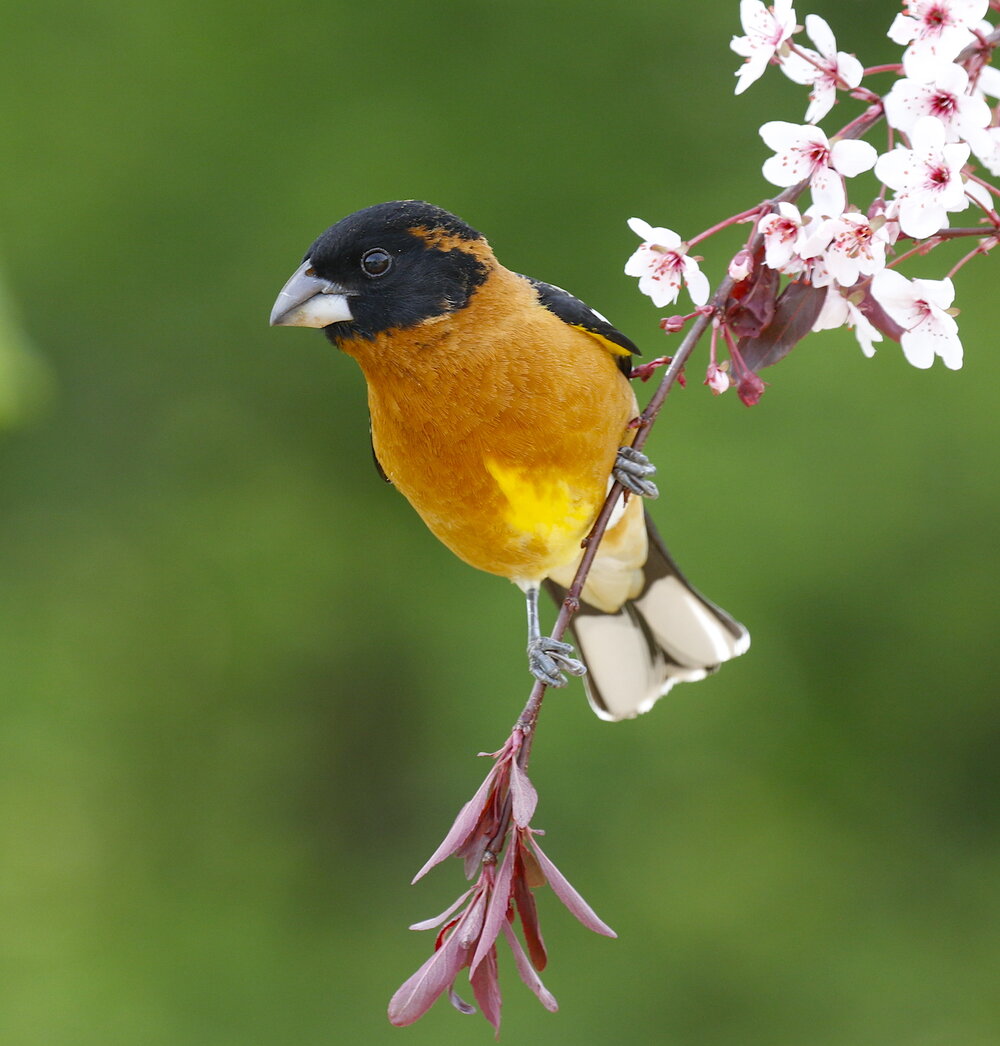 The habitat that hunters save, rebuild, and fund produce many times more non-hunted species than hunted.

I don’t know if there’s a moral to this story, but there is a lesson: hunters can and do save and perpetuate the species they hunt plus hundreds more they don’t hunt. The habitat that hunters defend, purchase, rebuild, and maintain supports extensive biotic communities from wildflowers and insects to amphibians and reptiles to bats and songbirds. Grasslands, forests, wetlands, streams, deserts. It’s all necessary. It’s all important. It’s all being sacrificed on the alter of “progress.” And hunters are a major force in slowing, even reversing some of this habitat loss.

Of course hunters also kill animals. Through selective and carefully limited seasons and harvest, hunters kill a small percentage of certain species each year. This is the same principle that gives us an annual supply of rice, beans, chicken, beef. Harvest the annual surplus, leave adequate breeding stock. Repeat.

The major difference is that farmers maintain fields and pastures adequate to support their annual production. Hunters are needed to maintain the habitat to support wildlife. Because hunters are who hire and pay the biologists, researchers, game wardens, habitat managers, and trappers who capture and restock restored wildlife areas. And, while kids might come along to join the work in ten or twenty years, adults can help immediately. 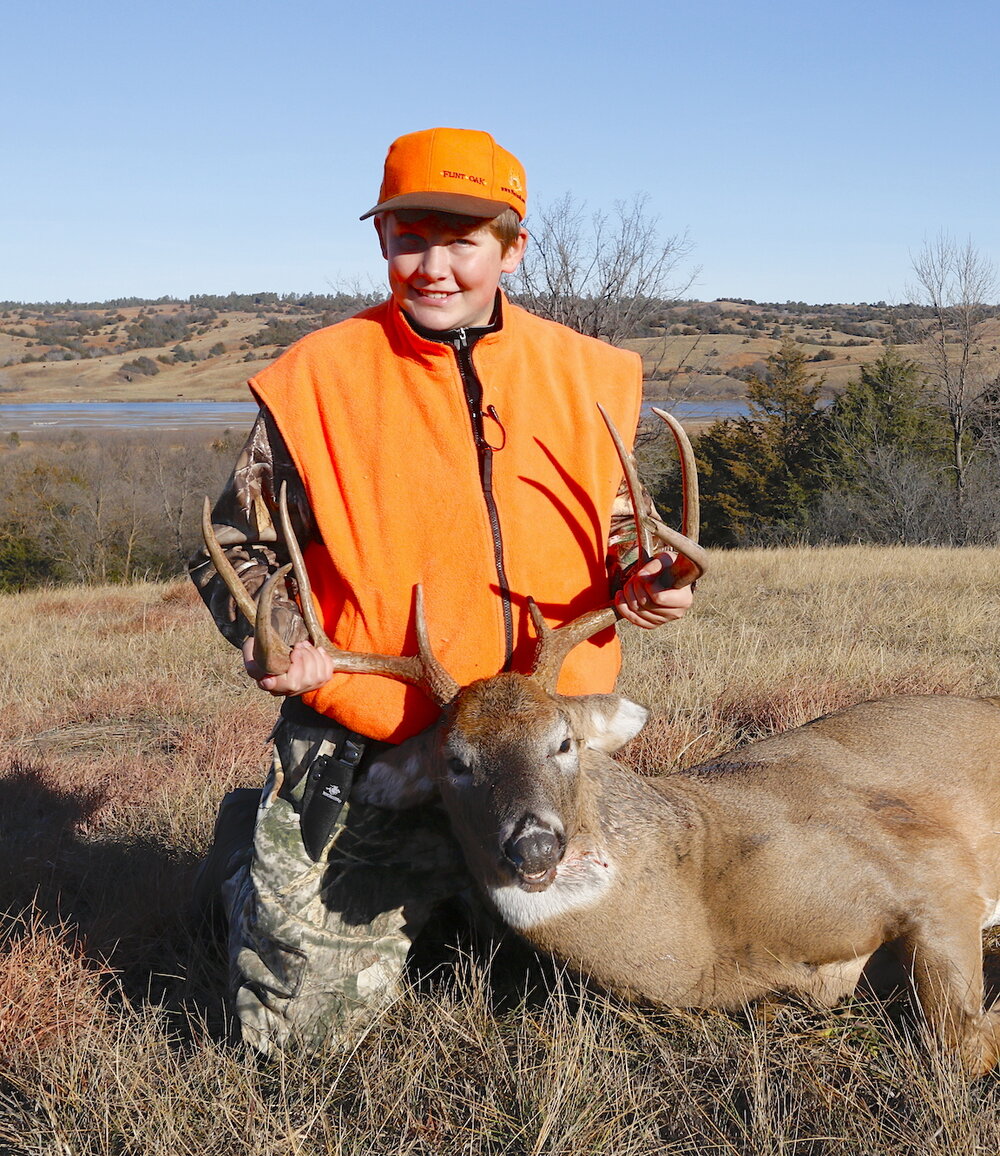 Recruiting youngsters is essential for maintaining wild places, wildlife, and our hunting heritage in the future, but recruiting their parents is vitally important, too.

Men and women in their prime have not only the interest, but the money with which to join and support the North American Model of Wildlife Conservation. And they in turn will feed their families and train their children to similarly appreciate, respect, and support the wildlife and wild places we all need. And some of us love.

Please do you part to save wildlife. Take an adult hunting. 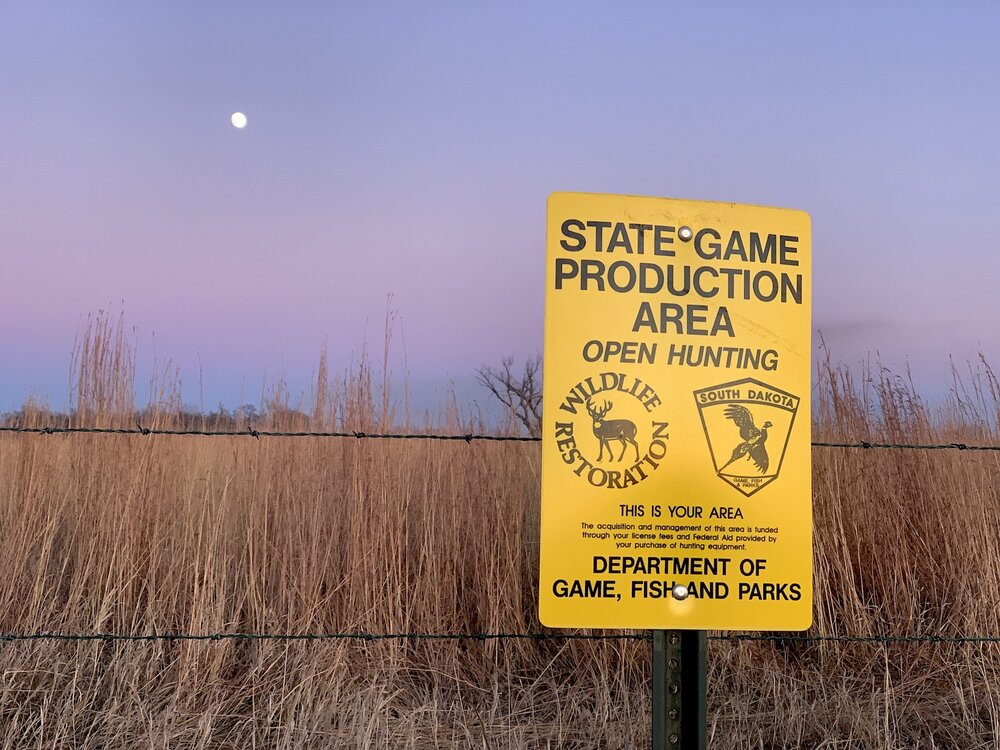 Source
Take a Grownup Hunting is written by Ron Spomer for www.ronspomeroutdoors.com

Dear Ron, Can I use a 243 Winchester tip to recharge the 6mm Remington? — Ron Spomer Outdoors

2 men convicted of killing Malcolm X expected to be exonerated